Project Details
This project involved the upgrade of three buildings in 91-93 Merrion Square for office use by the Houses of the Oireachtas. Oldstone were engaged by the OPW to complete works to the basement areas, the rear and front façade of No.93.

Basement works involved forming new opes and blocking up existing. All internal walls were lime rendered and stone repairs undertaken to the stairs and fire surround.

Front Facade works were restricted to No.93 and involved application of a cover coat to disguise the existing modern wire cut brickwork. The facade was then repointed in Wigging style recreating an authentic finish in keeping with similar Georgian houses in this area.

Other works to the facade included removing paint to the existing door surround and repainting, replacing concrete cills with granite and replacing patent window reveals with feather edge. The parapet stone cappings were r taken up and rebedded on a lime mortar bed with a lead DPC.

The rear façade had paint removed from the existing cills to expose the natural granite. Miscellaneous brick repairs were unertaken and the downpipes replaced with cast iron. The existing cement render to the rear of 93 was removed and lime render applied with a ruled finish 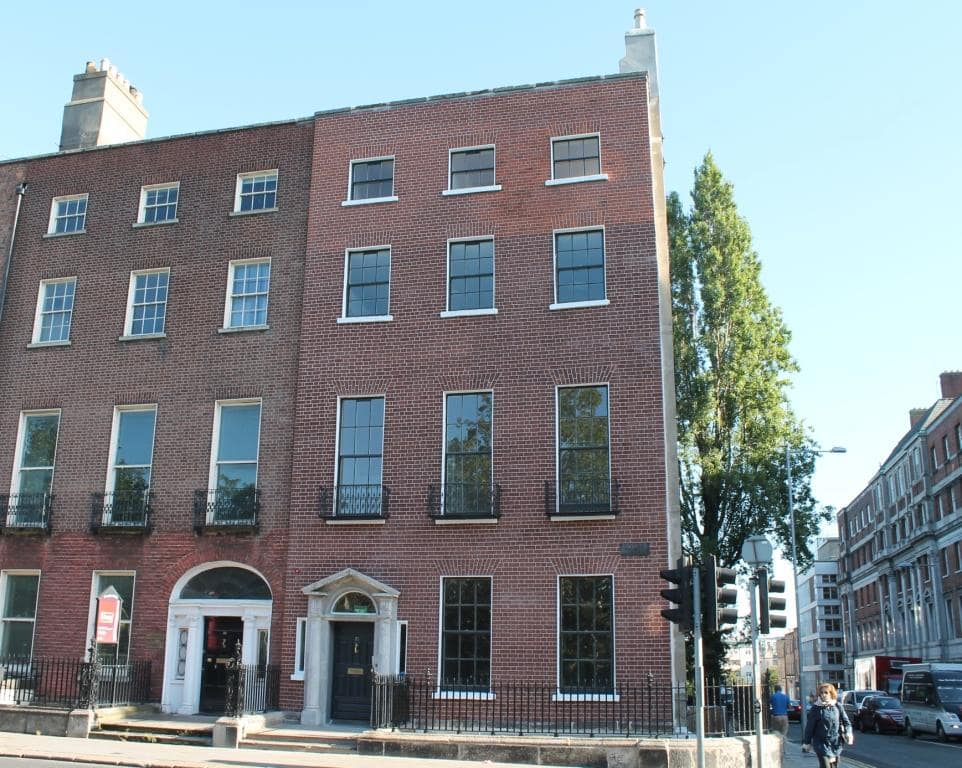 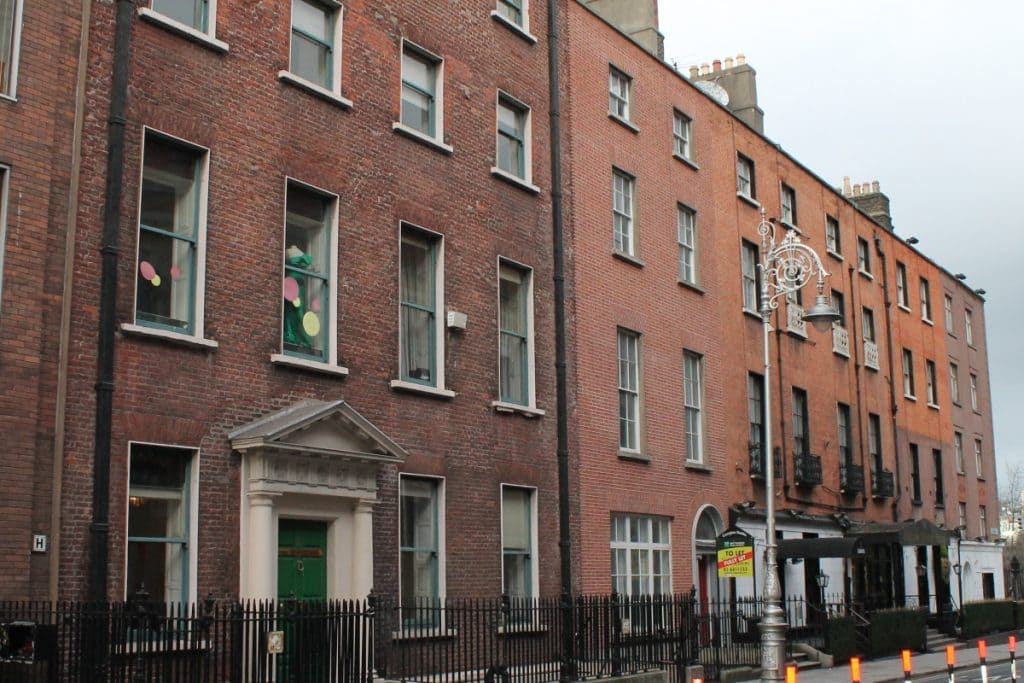