Loreto College consists of three buildings that encompass Nos 53-55 St Stephens Green, the earliest of which is No.53 dating back to 1770. The work to these buildings consisted of replacing the existing roofs, repairs and repointing of the brick facades and refurbishing all the front façade windows. The school remained open during these works which took place during the COVID-19 pandemic.

The site was extremely restricted, and consisted of the basement lightwell, front facade and roof areas. All entrance doors remained open with tunneled hoarding and windows protected with plastic sheeting. The first site activity involved erection of the scaffold. Due to its location and the presence of bus lanes the scaffold was delivered during early mornings and erected over a two-week period. The scaffold incorporated a scaffold fan, scaffold hoist and hoarding that extended to the top of ground floor level. Box metal hoarding was erected at basement level and extended up to the first scaffold for security reasons. A small area at basement level was created for the welfare facilities, storage and lifting of materials. The work area and all site personnel were kept completely segregated from the school. This was a requirement of the contract as well as for COVID19 compliance.

Works to the facades involved light cleaning and the repointing of Nos 53 & 54 in traditional Wigging style with minor pointing repairs undertaken to No.55. Once cleaned, the existing cementitious mortar was raked out prior to the start of the new school term, this work being the most intrusive (dust & noise). The façade was then surveyed, bricks were identified for repair and, where required, tinting was applied locally where new bricks had previously been installed. The Wigging pointing was then applied.

Works to the roof involved stripping the existing roof coverings. The flat roof to No.54 was replaced with a new bituminous covering (Bauder system), the plant room to No.55 was cladded in zinc and the pitched roofs on Nos 53 & 55 were re-slated and the valleys replaced with copper. Twelve existing roof lights on No.54 were replaced and a new fall restraint system installed.

Works to the windows involved fully refurbishing all existing sash windows to all three building facades. The works required internal access and were undertaken during the school term. This required close collaboration with the school resulting in works being undertaken outside of normal working hours or at weekends to minimise disruption. Strict compliance with all COVID-19 requirements was also a requirement. 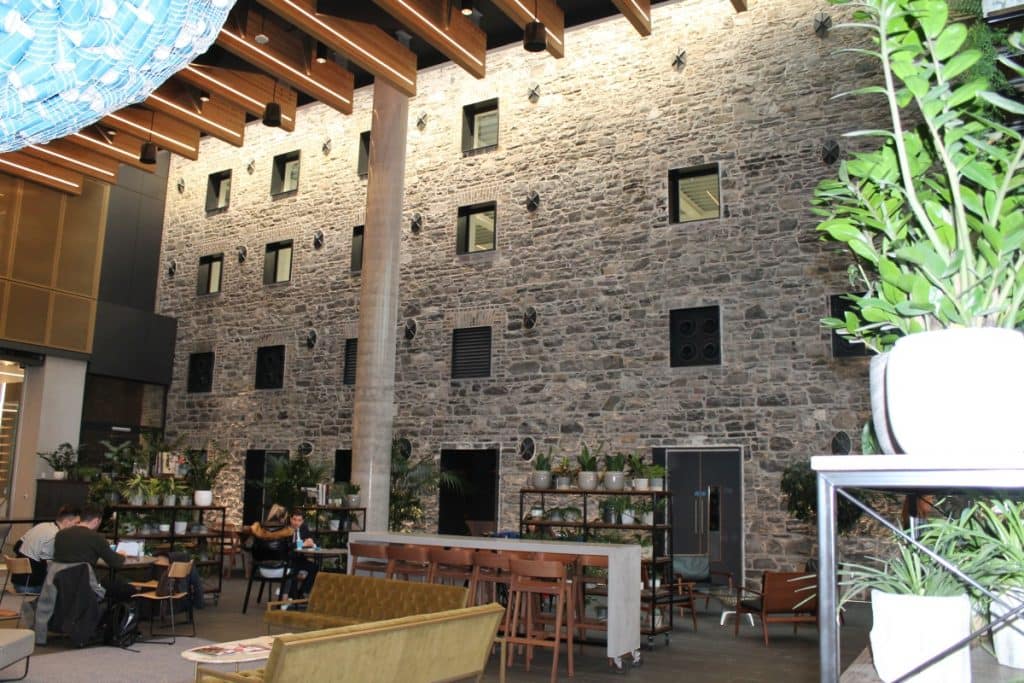