Project Details:
Henrietta Street is recognised as one of the most important collections of individual houses within Dublin City. It remains as the single intact example an of early 18th century street of houses with a style that was to become known as the Georgian. Oldstone were engaged as Main Contractor on this building to undertake the remedial works to both front & rear facades.

Works:
Careful observation of the existing façade finishes was required to ensure works were completed in a suitably sympathetic manner consistent to the original features. The house remained occupied during the works and was also used as a film set. Oldstone were required to schedule works to facilitate filming and to accommodate the Client’s requirements.

Brickwork
The majority of the rear façade was raked out and repointed using a natural hydraulic lime mortar with a penny struck finish. Repointing to the front elevation was flush & brush in style and was limited to where it had failed at upper levels and alongside a downpipe. On both elevations the upper brickwork was tinted to blend with the rest of the brick façade.

Windows
All the existing window heads at top floor level on the rear elevation were failing and required curved stainless steel supports to be manufactured and installed. All existing window reveals on both elevations were replaced with lime render feather edge reveals.

Stonework
Render to the basement walls was removed and the underlying rubble stonework repointed and repaired. The existing front door surround was taken down and re-erected back to its original form involving the careful paint removal & stone repairs.

Structural Repairs
Cracks within the brickwork were repaired using the Helifix repair system. 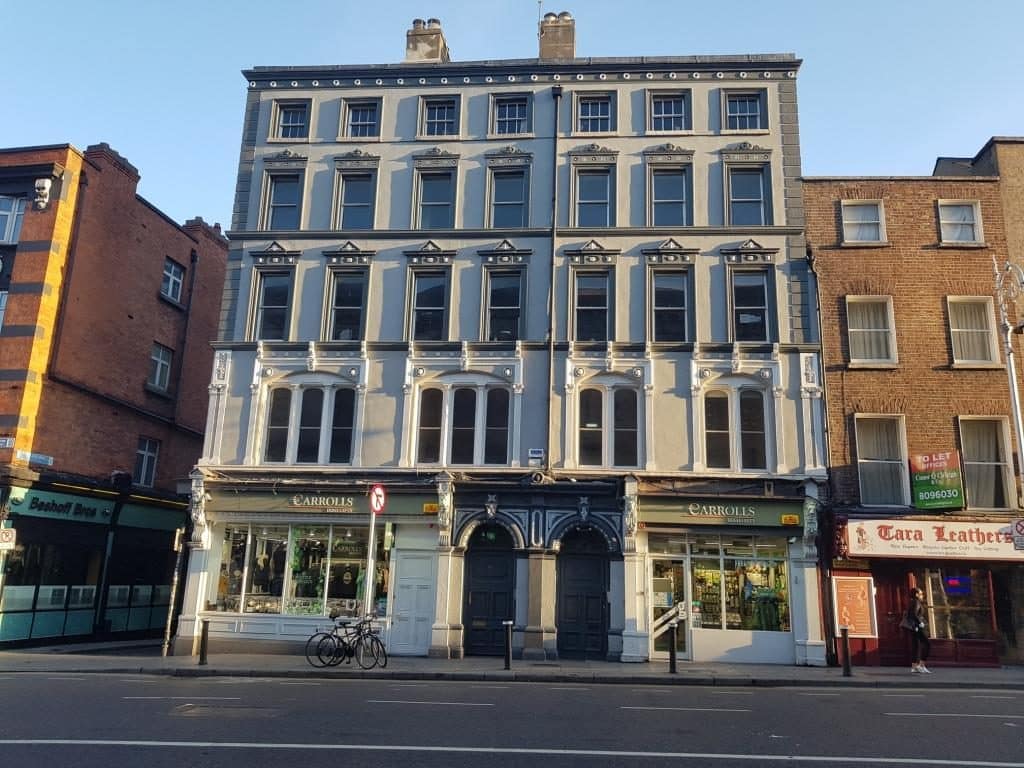 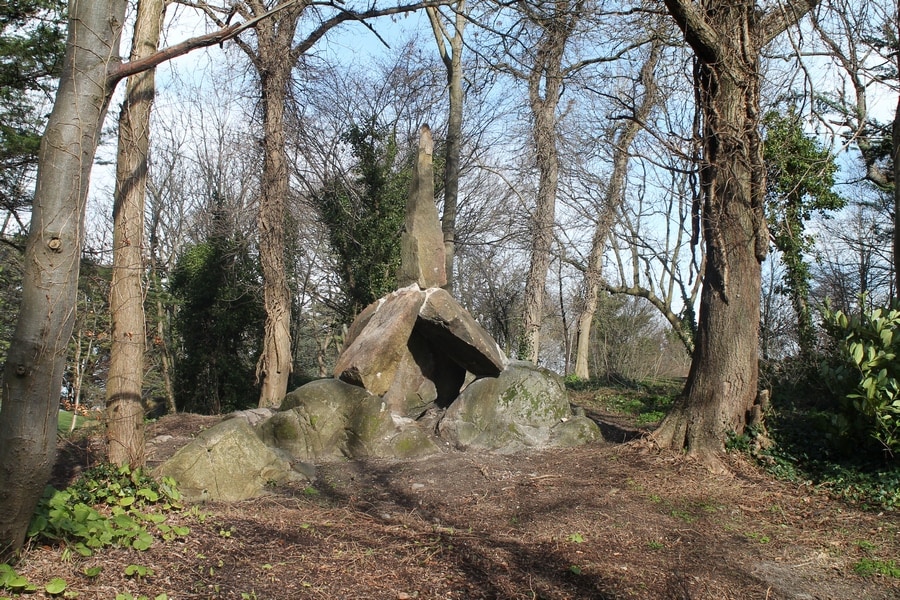 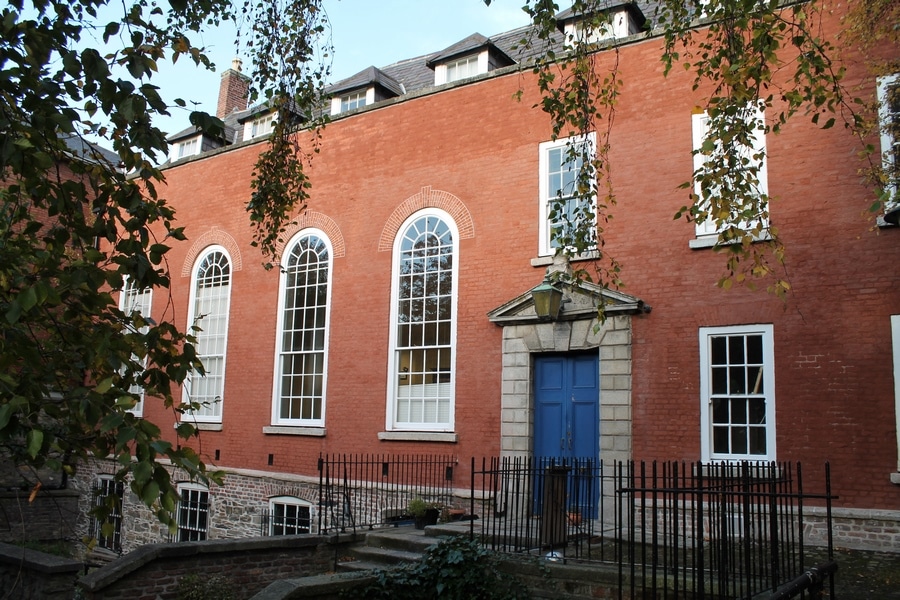