We were thrilled to be invited, and attend, the official opening of Shackleton Gardens last week. The gardens were opened by the Fingal Mayor Cllr Seána Ó Rodaigh, in the presence of Tánaiste Leo Varadkar and the Chief Executive of Fingal County Council Anne Marie Farrelly, as well as members of the Shackleton family.

It’s always a pleasure to work on heritage projects such as this, particularly with a design team of consisting of MVK Architects and CORA consulting Engineers who take such pride in their work.

The project involved repairing and restoring the internal structures including the boundary walls, potting shed, vinery, hothouse, hot beds and formal pond. The internal walkways were also reconstructed involving the installation of over 1km of limestone kerbs and a new duct network to provide water, power and telecom services to the garden.

This is another heritage project proudly completed by Oldstone Conservation. 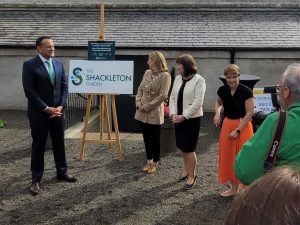 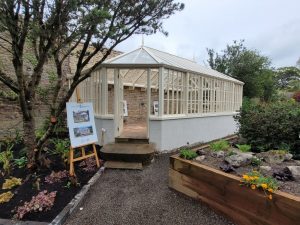 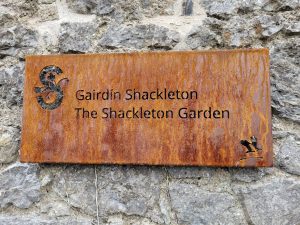 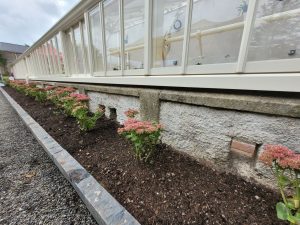 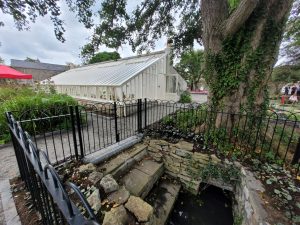 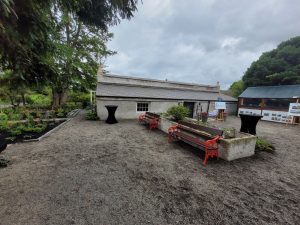 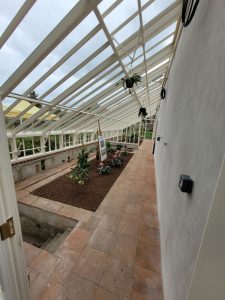 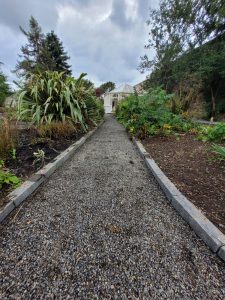