Project Details
The only one of the old medieval Guild Halls that still exists in Dublin, the Tailor’s Hall is tucked away in Back Lane of High Street. Established in 1706, Tailors Hall was the headquarters and meeting place of the Guild of Merchant Tailors from 1706-1841. The building is now the Headquarters of An Taisce, the National Trust for Ireland. Oldstone Conservation was successful in being appointed Main Contractor and PSCS for this project which involved repairs to the front façade and strengthening to a roof truss.

Works
Scaffold was erected which remained independent of the façade. Using Helifix BowTies and Helibeams the existing façade was tied back into the building. The façade received a mild wash using steam. The existing brickwork had deteriorated significantly in some areas requiring bricks to be repaired using lime based mortars or replaced using a closely matched hand made brick imported from the UK. All of the brick & stone façade was raked out and repointed in a lime mortar. The window arches were delicately repointed in tuck style.

Finally the brick façade received a red coloured raddle coat to produce a consistent red finish to the completed façade.

Internally the one of the existing timber roof trusses showed signs of outward movement and hence required strengthening. This involved the truss to be temporarily propped whilst a stainless steel rod was installed through the truss to provide additional strength and prevent further movement. 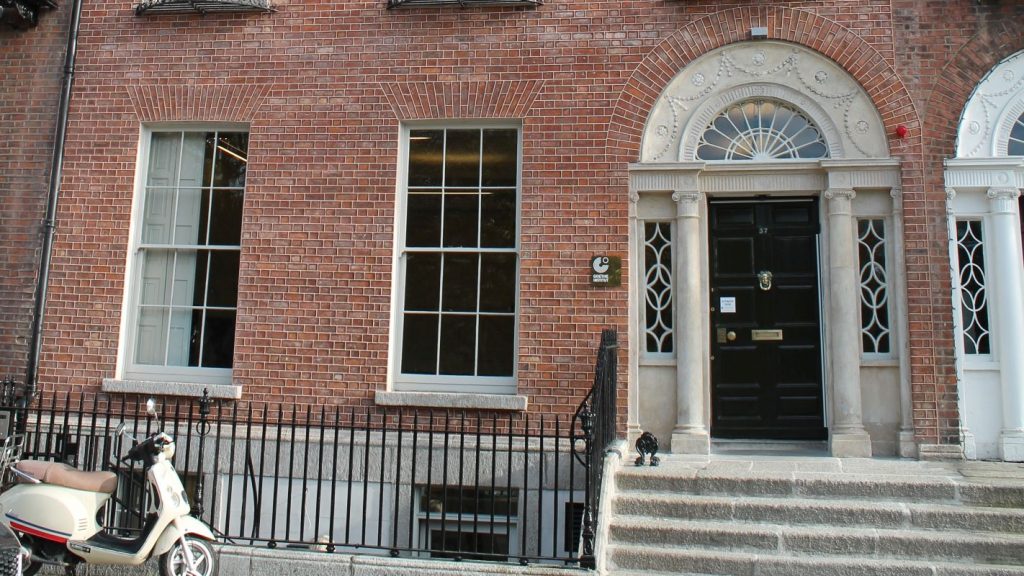 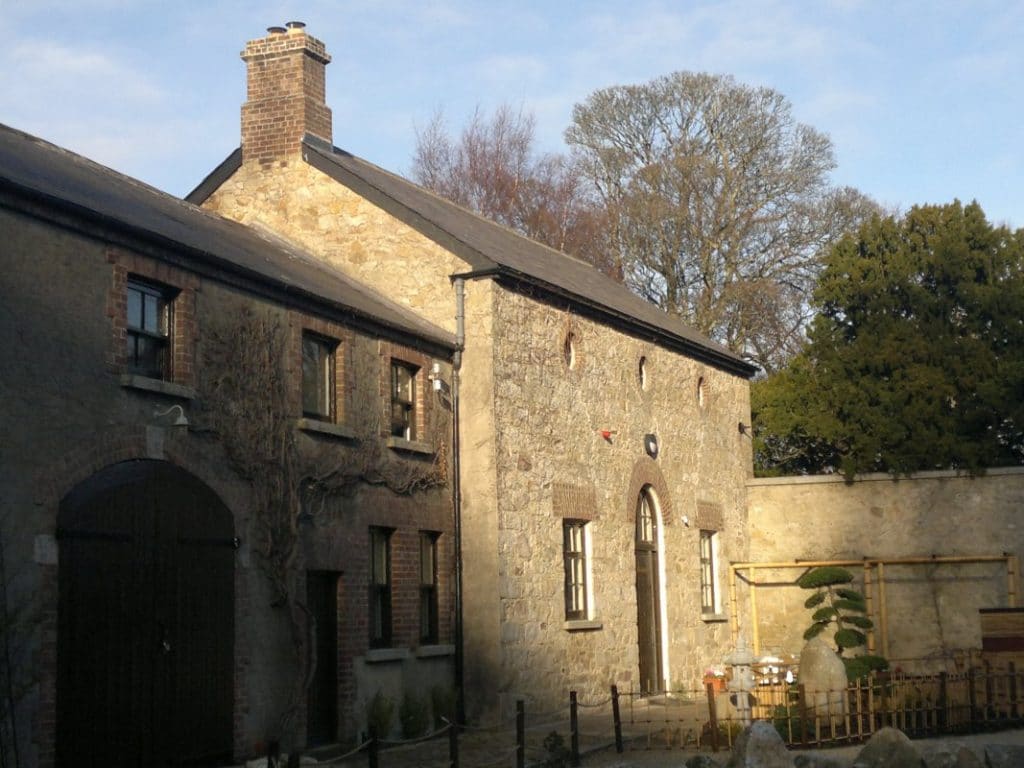