Project Details
The National Concert Hall is the principal national venue for classical music concerts in Ireland. The building was originally built as part of the Dublin International Exhibition in 1865 and later converted into the central building of University College Dublin (UCD) in 1908. During the 1960s, part of the building was converted, and reopened as the NCH in 1981. The NCH is undergoing a major expansion plan and these works to the south core of the building involved construction o fa lift core. Oldstone Conservation were engaged by P J Hegarty to clean and repair a section of the rear façade prior to it being incorporated as an internal area.

Works
The works involved cleaning the rendered surface to the rear façade and repairs to the opposite wall. Trial cleaning samples were undertaken whereupon it became apparent, after the removal of the black staining, the building had previously been painted. The cleaning process therefore involved paint removal as well as removal of heavy black carbon staining. This had to be achieved without causing damage to the underlying render.

The successful method involved the use of chemical cleaning to remove the outer heavy carbon staining followed by application of paint softeners to remove paint and finally use of the TORC cleaning system to remove any remaining and stubborn fragments of paint and carbon staining to produce a clean and unblemished finish to the original rendered surface.

Upon removal of the external stairwell the adjoining wall was removed of its rendered surface to expose a wall consisting of stone and brick. The surface was cleaned using the TORC system and minor repairs undertaken to provide an exposed wall that will be incorporated into an internal area. 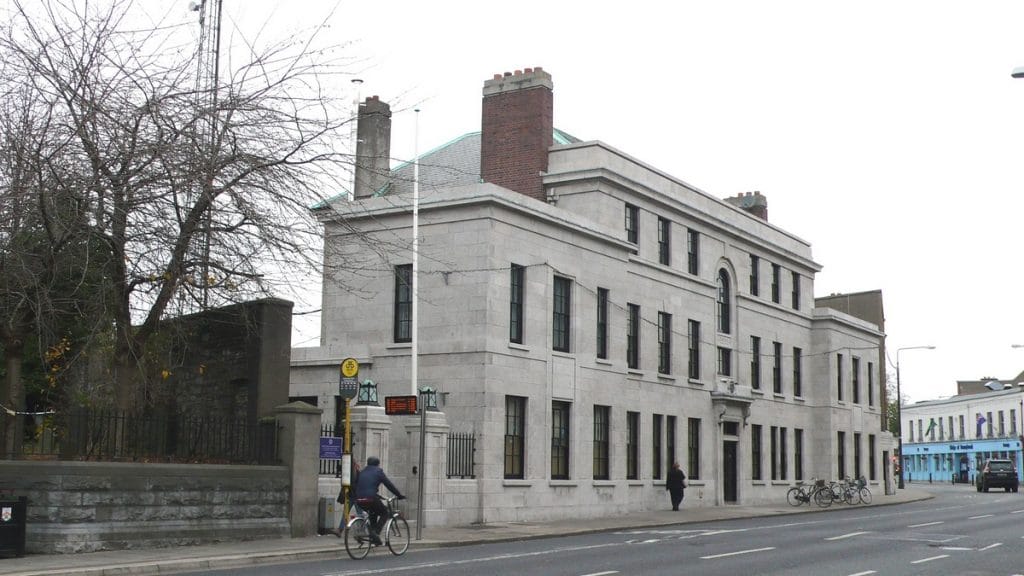