Winner of the Irish Building Project of the Year 2017

Kilmainham Courthouse was designed by William Farrell and built in 1820 to trial inmates of Kilmainham Gaol. The visible north and east façades consist of granite stone which is enhanced by a central pedimented gable. The building is set back from the street with a granite plinth wall and cast-iron railings and the fine stone detailing is testamount to the quality of craftsmanship in Georgian Dublin. The courthouse was closed in 2008 and re-opened in 2016 as a visitor centre and part of the overall Kilmainham Gaol Experience

Oldstone were engaged by P J Hegarty & Sons as specialist conservation contractor to undertake the stone and lime render works.

Works
The conservation works undertaken by Oldstone on this project were varied and ranged from the repair of stonework and lime render to the forming new openings and the reinstatement of granite flagstones.

Many of the existing internal walls had been painted with a gloss paint or had graffiti applied which required careful removal to retain as much of the underlying render as possible.

The internal stone staircases were sensitively cleaned using our TORC cleaning system. A significant number of stone grafts were completed on the stairs with great care taken to ensure the grafts blended in closely with the existing in terms of colour and profile.

The NW staircase was strengthened through the installation of steel beams. Oldstone had to …….

New internal openings within the building were formed which required temporary propping. Once formed the heads and reveals were dressed to match in with its surrounds.

The existing granite paving slabs in the main entrance area were lifted to facilitate the installation on underfloor heating. The position of each flagstone was recorded prior to lifting and reinstated back to its original location.

Throughout the entire building repairs to the existing lathe & plaster walls and ceilings were undertaken and new three coat lime render applied to a number of the internal walls.

A number of fireplaces were adjusted/altered within the building with care taken to conserve any original detail.

Externally, stone and lime render works were completed to a number of the outhouse buildings. Repairs to the railing base wall were undertaken and a lime shelter coat applied to the western façade. 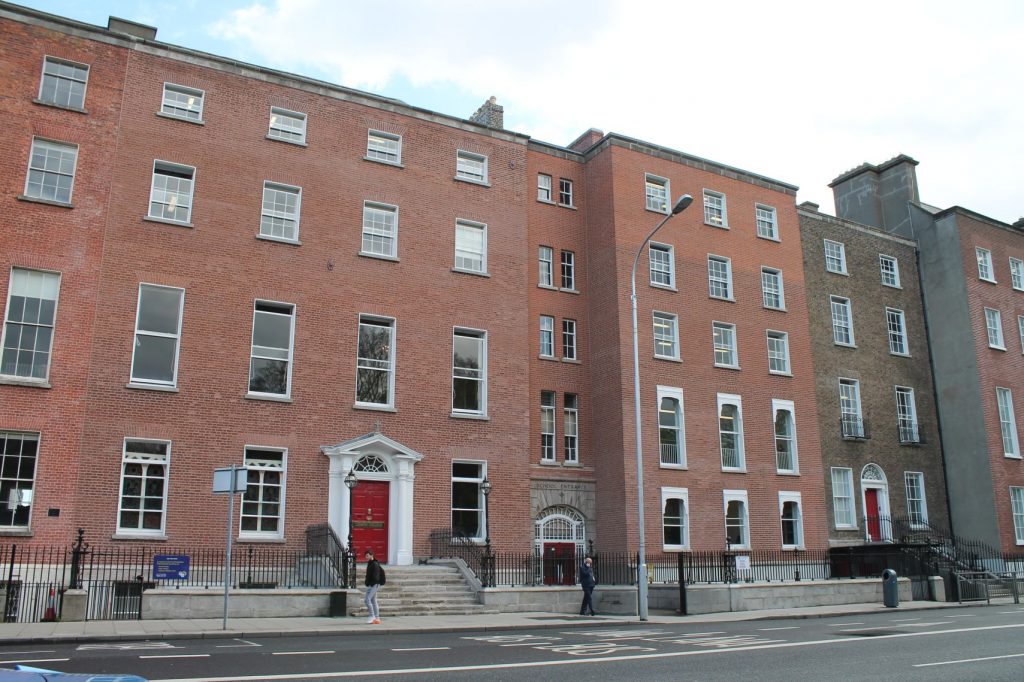